SCHEDULE YOUR ONE ON ONE

MPI®UNLIMITED, based in Gilbert, Arizona, is a financial planning business, embracing  our mission to “Always Be Compounding!” and harness the true power of Compound Interest. Our education and passion helps everyone realize the freedom that comes from optimizing their hard-earned money.  Our proprietary financial system, MPI®(Maximum Premium Indexing)  personalizes a custom strategy providing holistic benefits including: mitigation against market risk, enhanced Compound Interest returns, increased retirement income, tax-free distributions, no penalty or age restriction to access your money, and permanent life insurance to protect families across the country from the unexpected.

MPI® UNLIMITED, based in Gilbert, Arizona, is a retirement services business, embracing our mission to teach the public to “Always Be Compounding” through the power of Secure Compound Interest. Our passion comes from educating others on how to optimize their hard-earned money and achieve the financial freedom they dreamed of. Our innovative strategy, MPI® (Maximum Premium Indexing), can increase retirement income by up to 400% over the traditional 401(k)/ Roth IRA.

Speak to an MPI® Certified Advisor.

Schedule Your One on One 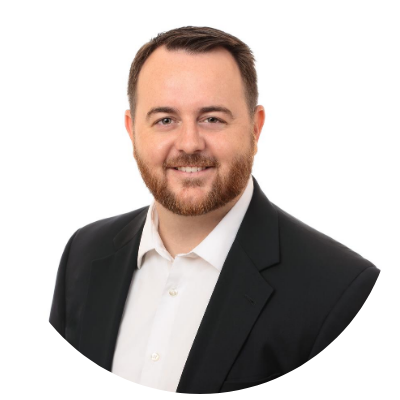 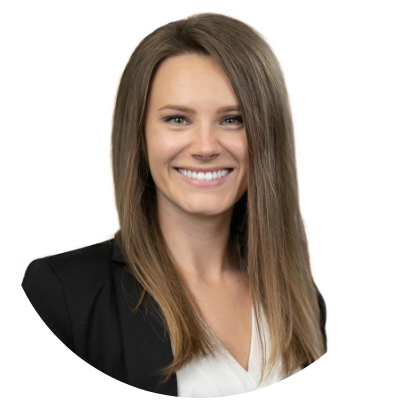 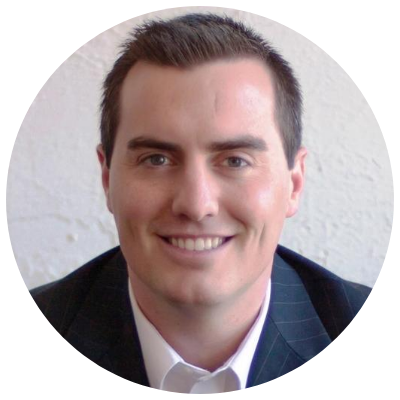 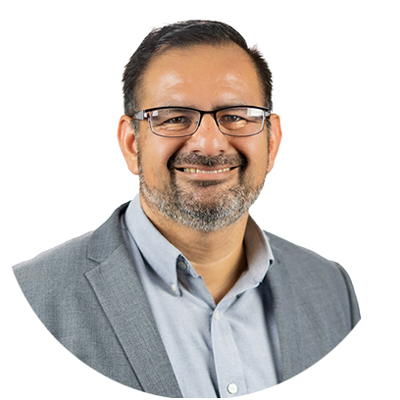 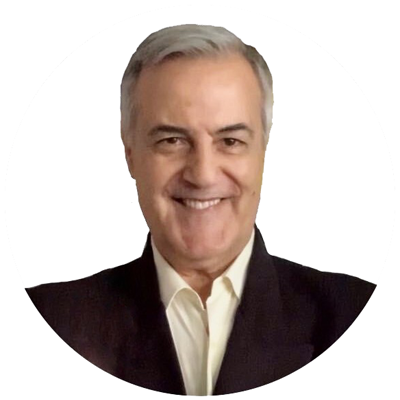 Chris Hale is Vice President and Chief Operating Officer of MPI® UNLIMITED. He joined MPI® UNLIMITED in 2018 after having worked for Vanguard for nearly a decade. While at Vanguard, Chris held various leadership positions in Retail Operations, Contact Center Management and Sales while obtaining his Series 7 and 63 licenses. He also took an active role in hiring and recruiting, leading several on-campus college recruiting events in Utah, Idaho and Arizona. Chris holds a Bachelor’s Degree in Finance from Arizona State University and is a passionate Sun Devil fan.   Since joining MPI® UNLIMITED, Chris has helped grow the company from a two-man operation to a multi-million dollar business, providing oversight and guidance on all operational elements, with a focus and passion for automation and efficiency. His leadership and past experience in the financial services industry have been instrumental in driving success. Chris takes pride in being a “first follower” of Curtis Ray and quickly adopted the concept of Secure Compound Interest within the revolutionary MPI® system.

Outside of work, Chris loves spending time with his wife, Andrea, and their five children. He loves sports, especially basketball, football and ping-pong. After serving a two-year church mission in New York City, he played basketball at Chandler-Gilbert Community College, where he was a Co-Captain of the team and ranked in the top five of the ACCAC Conference in steals, averaging 2.1 per game. Chris loves to be a youth sports coach and can be found almost every Saturday coaching one of his kids’ teams. He also enjoys helping his kids with homework, playing board games and going on dates with his wife.

Aleks Hand is a senior member of our Client Support team. After completing her Bachelor’s Degree in Finance from Arizona State University, she was recruited into a Leadership Development Program where she had the opportunity to move around the country and support a variety of manufacturing companies. Aleks created and managed a $212M forecast for a multinational aerospace manufacturer and developed metrics that drove operational excellence and financial success, and now uses her skills in data analytics on behalf of SunCor clients. She joined SunCor Financial in October of 2019 after meeting with Curtis by chance and reading The Richest Man in Babylon at his recommendation.

At MPI® UNLIMITED, Aleks has implemented internal systems and processes to increase efficiencies and support a 300% volume increase in new monthly clients since joining the company, with a keen focus on expediting  MPI® clients through the qualification process. She and the Client Support team ensure that our clients understand our commitment to the long-term wellbeing of their financial future by regularly demonstrating one of MPI® UNLIMITED’S core values: an MPI® Plan means a life-long relationship. Aleks takes the time to provide customized support and education to our clients by being present and meeting them where they are. Outside of work, Aleks enjoys a wide range of activities such that range from whimsical to serious, including singing in her car, finding a great coffee shop, and browsing through books at bookstores. She is passionate about quality time with her family, enjoying watching movies with her kids, visiting the family cabin in Colorado, and traveling to the beach. Aleks is also committed to personal growth in the form of weightlifting and personal development books, and is an avid supporter of Humans of New York.

Zach Garner focuses his energy on promoting MPI® through public relations at MPI® UNLIMITED. Previously, he spent nearly fifteen years in self-employment, building and selling entertainment business models, and in digital marketing services. Outside of his own entrepreneurial ventures, Zach has spent the majority of his career in leadership roles with various SaaS (Software as a Service) companies and other expansion roles in consulting, sales, marketing, and affiliate marketing. After hearing the compelling journey of the creation of MPI®, he joined the MPI® UNLIMITED team in January of 2020. Now, his  greatest joy is helping educate the world about MPI®, so that as many people as possible have the knowledge to achieve, protect, grow, and accelerate their financial freedom with true compound interest. Zach is from Boise, Idaho, has served a two-year mission for the Church of Jesus Christ of Latter-day Saints in Honolulu, Hawaii, married his high school sweetheart and in 2009 headed to the beautiful Blue Ridge mountains to study at Southern Virginia University. He played two-collegiate sports: football and golf, and served as the Student Body President. Zach graduated with a Business Management and Leadership Degree and now lives in Boise, Idaho with his wife, Taylor, and their three daughters.

Edison Cardenas is Director of Business Development of MPI® UNLIMITED. He joined MPI® UNLIMITED in 2021 after having worked for Vanguard for over a decade. While at Vanguard, Edison held various individual and leadership positions in Wealth Transfer Services, High Networth Client Services and Financial Advisor Services while obtaining his Series 7 and 63 licenses. Edison holds a Bachelor’s Degree in Finance from Grand Canyon University. Prior to Vanguard, Edison run his own hospitality and real estate company. At MPI® UNLIMITED he has made it a mission to help improve the financial lives of as many people as possible.

Outside of work, Edison loves spending time with his wife, Amy, and their four children. They love serving at their church, traveling, family weekend gatherings and trying new eating places. When he is able, he will try a round of golf.

Jose De Vega As a result of his wife’s suggestion, José de Vega discovered Curtis Ray’s videos and, immediately, contacted him with the proposal to start MPI Español with the mission of making the innovative MPI system, created by Curtis, available to the growing Spanish speaking population in the United States. MPI Español started operations successfully in 2021, as a result of the commitment of both Curtis and Jose to the success of the division, as an important part of the growth of the entire MPI Unlimited.

José brings to MPI Español ample experience in the world of investing as well as a lifetime of diverse endeavors, including a successful career as an international photojournalist and his familiarity with audiovisual content, having worked as an actor regularly in theatre, commercials, internet, films and television.

MPI Español represents a passionate challenge for José who wants to achieve the goal that not a single child in the United States will grow poor and without opportunities, a challenge he believes will be met by expanding MPI to everyone, especially his beloved Spanish speaking community.

José and Patricia live in Los Angeles and enjoy spending time with their extended family of three daughters, a son and four grandchildren as well as traveling around the world.